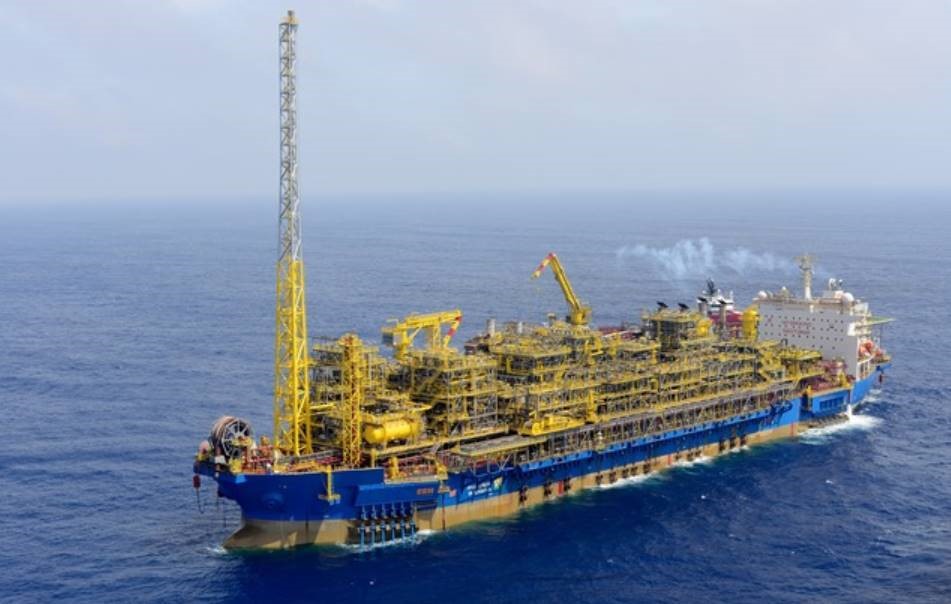 EM&I recently completed their first Thermography Inspection as part of an updated Corrosion Under Insulation (CUI) inspection methodology, onboard an FPSO operating in the Santos Basin, offshore Brazil.

Thermography is an infrared imaging science, which detects radiation in the long-infrared range of the electromagnetic spectrum. The amount of radiation emitted by an object increases with temperature; therefore, thermography allows us to see variations in temperature and produce images of that radiation. EM&I have harnessed this technology to identify ‘hot-spots’ of wet insulation, which are ironically usually colder than the ambient temperature of the surrounding dry insulation. Thermography is therefore used as a pre-screening tool to screen the entirety of an insulated system, identify temperature variants from wet insulation hidden from sight, and then target the specific areas to employ more refined inspection techniques, such as Real Time Radiography (RTR), to inspect for CUI, a potential by-product of the wet insulation. Thus, maintaining maximum inspection coverage whilst reducing inspection costs.

Thermography on the asset was used to pre-screen 169 high risk insulated lines, of which 72 gave indications of temperature variants across 76 locations. These specific areas will now undergo RTR Inspection to identify any areas of CUI.

The following images show photographs alongside their corresponding thermograms.

Clear ‘patches’ of temperature variation on the underside of the line, indicative of wet insulation and an accumulation of water. This is one of the areas that will be subject to further inspection via RTR.

Using cofferdams to carry out underwater repairs is not new – in fact, EM&I successfully repaired bottom hull plating on the Nan Hai Fa Xian FPSO in 1992 using a large cofferdam – installed by divers! That experience and many others since, suffered from high safety risk, weather delays, and budget overruns. The large numbers […]

The world’s first HullGuard® system was installed, without divers, in January 2020 on an FPSO in the UK North Sea. Designed for life time protection of the underwater hull from corrosion below the water line, HullGuard is an EM&I innovation that involves locating a tubular anode with an integral dielectric shield, through an ODIN® type […]