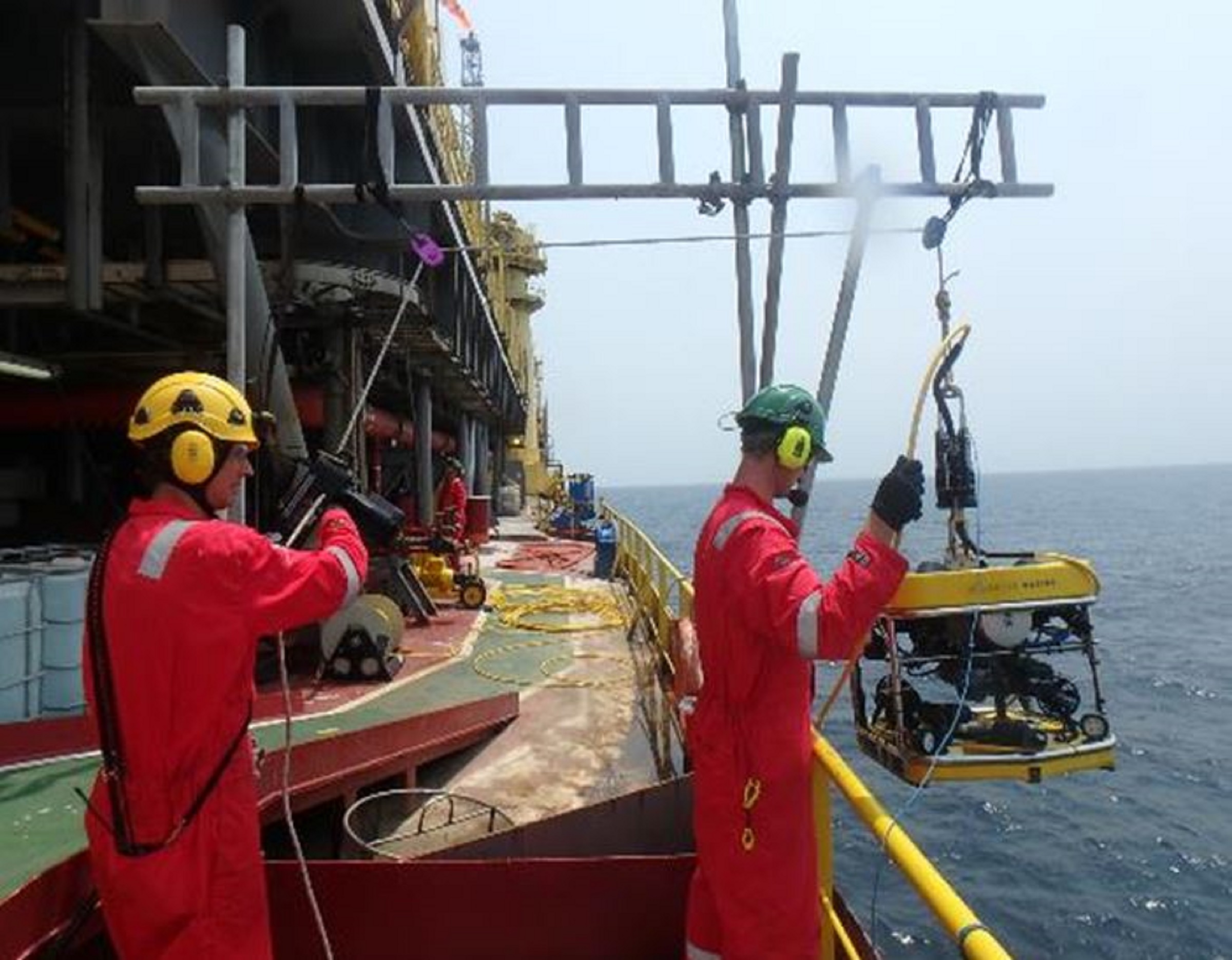 EM&I has been awarded a significant contract to carry out four ODIN® diverless UWILDs (Under Water Inspection in Lieu of Drydocking) for an oil major in Angola.

The contract was won by competitive tender and included both FPSOs and Tension Leg Platforms with a tight schedule to complete the work in the next few months.

Danny Constantinis (Executive Chairman) commented: “We are pleased that our clients have the confidence to award us major contracts. It demonstrates that our proven innovations and operational capabilities gives us a competitive advantage in what is a tough market”.

The ODIN diverless technology was introduced 7 years ago in Brazil and has now been used on hundreds of assets throughout the world for both diverless UWILDs and critical valve inspections and repair. It has been particularly successful in underwater inspection as all the work can be carried out while the vessels are on station, on hire, and in operation, avoiding unnecessary shutdowns or out of service periods.

EM&I has been granted a European patent for the NoMan® Optical system. NoMan is a revolutionary new method for remotely inspecting confined spaces such as cargo oil and water ballast tanks, pressure vessels and other critical components without human entry. NoMan Optical uses a high-performance video and still camera system, with integral multiple-angle lighting systems. […]