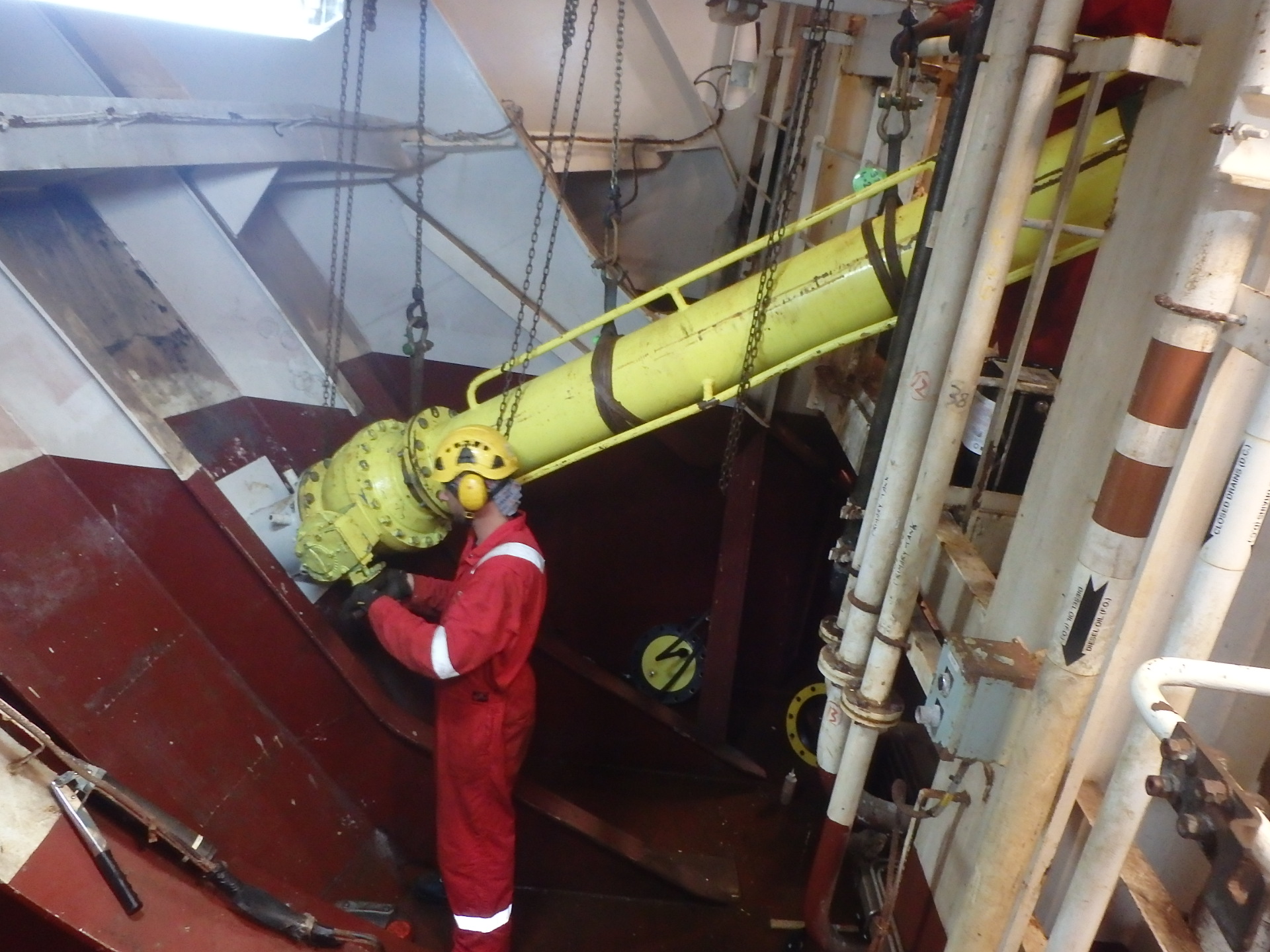 The world’s first Diverless ICCP system,  HullGuard® system was installed, without divers, in January 2020 on an FPSO in the UK North Sea.

Designed for life time protection of the underwater hull from corrosion below the water line, HullGuard is an EM&I innovation that involves locating a tubular anode with an integral dielectric shield, through an ODIN® type port fitted to the ship’s hull.

Once installed the launch tube is removed leaving only the completion plug in place with the electrical supply cable ready for connection to a standard transformer / rectifier. 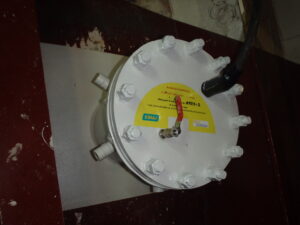 HullGuard can be installed and maintained at any stage in the asset’s life without the use of divers thus enhancing safety and reducing cost.

The fact that the Diverless ICCP system is diverless also reduces POB, helicopter flights, use of dive support vessels with a resulting reduction in carbon emissions from fuel burn.

Danny Constantinis (Executive Chairman) said “EM&I has proven that many of the integrity related functions that used to be carried out by divers can be carried out more safely and at lower cost by robotic systems such as HullGuard. I am confident that this solution will be welcomed in a market which seeks safer, lower cost and lower carbon footprint solutions”.

EM&I Group’s recent capability development – the NoMan Laser® – has been granted a UK patent number GB2572781. Forming part of the Noman® Remote Inspection suite of services, the NoMan Laser is an innovative solution designed to enhance the quality of data, including thickness measurements, and the safety and efficiency of asset integrity. Confined space […]

Looking Back and Looking Forward – by Danny Constantinis

As we approach the new year, EM&I Group’s Executive Chairman and CEO, Danny Constantinis, reflects on the past and future of the business amid the global challenges faced by the industry. As I get older one thing I have learned is that experience does not help me predict the future! COVID-19, the Russian invasion of […]

Delegates have recently returned from the latest meeting of the HITS JIP (Hull Inspection Techniques and Strategy Joint Industry Programme) which took place in Rio de Janeiro between the 7th and 9th November 2022. The meeting took place against a backdrop of seeking to reduce the carbon footprint of FPSO Operations, an objective that chimed […]

EM&I is proud of its reputation delivering excellent outcomes for our clients. Research and development is at the heart of what we do to ensure our client assets are engineered, inspected, repaired, and maintained effectively. Please keep up to date with R&D and other EM&I news by signing up to receive our newsletter here.