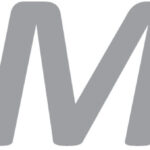 EM&I has been granted a European patent for the NoMan® Optical system. NoMan is a revolutionary new method for remotely inspecting confined spaces such as cargo oil and water ballast tanks, pressure vessels and other critical components without human entry. NoMan Optical uses a high-performance video and still camera system,... Read more 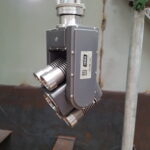 The Evolving World of Inspection Technology 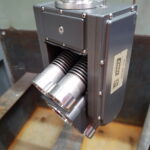 EM&I has announced that its NoMan® remote camera technology has been given ATEX (Ex) approval. There are many regulatory requirements for the visual inspection of equipment and structures in areas which may contain flammable gases in order to assess their integrity. Such areas include for example confined spaces such as cargo oil tanks on tankers or […]

We are pleased to announce that the NoMan® optical system has now been granted a USA patent. NoMan enables general and close visual inspections of confined spaces without the safety risks and costs of placing humans in confined spaces or working at height. This adds to the patents already received in Europe and Africa (ARIPO) […]

EM&I has been granted a further patent for the NoMan® Optical system, this time for Africa (ARIPO) which covers Ghana, Mozambique, and Liberia. NoMan can carry out General and Close Visual Inspections, Distortion Surveys and Thickness Measurements using remote robotic methods to position the optical and laser devices into confined spaces without human entry. This […]